We encourage responsible enjoyment of our wines. Please confirm you are at least 21 years of age by entering your birth date below. 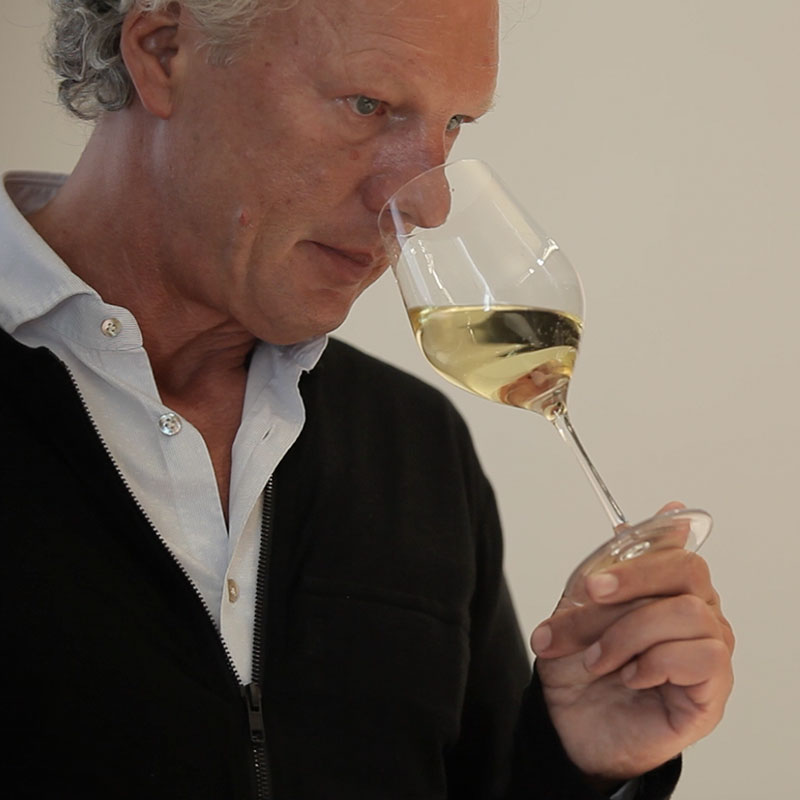 Enrico Paternoster was born on November 7th, 1959 in an area of Trentino, Northern Italy, called the Non Valley. In the mid-1970s, he began studying at the Istituto Agrario di San Michele all’Adige, a prestigious establishment known for its winemaking studies and agricultural research. It was then that Paternoster discovered his passion for winemaking. Paternoster became fascinated by the poetic concepts of wine, such as how it relates to nature and life. He found beauty in the intricacy and attention that is required to transform ingredients into an expression of elegance and harmony in a glass. Like other forms of art, wine has the ability to evoke emotion and convey a sense of culture – it was this exact idea that inspired Paternoster to devote his life to winemaking.

His first work experience was in 1981 with an internship opportunity in San Felice, a small village in Chianti Classico, Tuscany. This proved to be an auspicious experience, as Paternoster was soon presented with the opportunity to meet the prestigious oenologist, Giulio Gambelli, who long served as a mentor. Paternoster continued his career in winemaking with Gaierhof, where he began as an assistant oenologist.
In 1986, Paternoster shifted his focus to Spumante wines, which are considered difficult to achieve in technical oenology. Following his passion, he decided to open a small winery, La Methius, which would be solely dedicated to Spumante. It was a great success and its practices became a point of reference for a number of successive Spumante producers in Trentino.

Moreover, he is the author of several educational texts on wine tasting, and food, and has produced a series of 14 television broadcasts produced by ICE for RAI-USA on the subject of DOC wines throughout Italy.

A few years later, Paternoster met Fabrizio Pedrolli, who had recently founded Vias Imports. Unbeknownst to him at the time, he and Pedrolli would later found one of the most important collaborative projects of his life.
In 1993, an opportunity arose to manage the technical portion of a large winery, La Concilio. It was from this experience that Paternoster came to understand the importance of knowing about market trends, and buyer and consumer needs from an oenologist’s point of view.
Several years later in 1999, Paternoster accepted a supportive role, which he still holds today, with the Instituto Agrario di San Michele all’Adige - the very same school where Paternoster discovered his love for wine so many years earlier.

While working in San Michele all’Adige, he crossed paths with Fabrizio Pedrolli again. This time, Pedrolli recognized a significant opportunity and decided to hire Paternoster as an oenological consultant for Vias SRL. In December 2015, it was announced that they would be collaborating on a new proprietary wine project called Acinum, with Paternoster named as winemaker.
For nearly 55 years, Paternoster has had the privilege of a truly fascinating and rewarding career within winemaking. The journey continues from here with Acinum.