We encourage responsible enjoyment of our wines. Please confirm you are at least 21 years of age by entering your birth date below.

It all begins here... 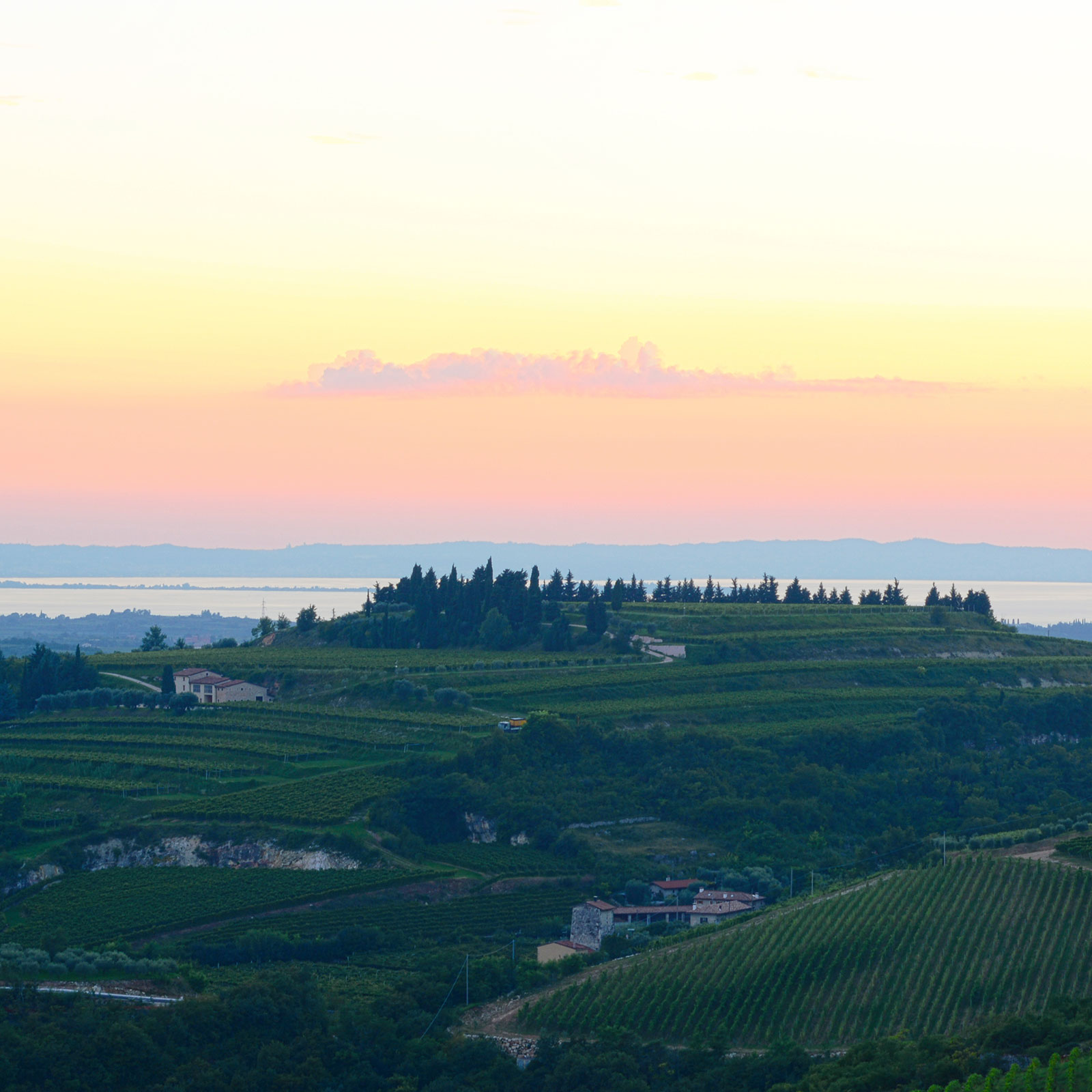 Acinum’s grapes for the Valpolicella, Valpolicella Ripasso, and Amarone della Valpolicella come from the esteemed Negrar vineyard, one of seven comuni, or villages, in Valpolicella. Negrar is located in the eastern part of Valpolicella, extending north toward the Lessinia mountains. Well-known for its peach, cherry, and grape production, the most prestigious wines to come out of this area are Valpolicella Classico DOC, Recioto Classico DOC, and Amarone Classico DOC. The name “Negrar” seems to come from the Latin ‘Nigrariu,” which means ‘the land with the black earth.” This is rightly named because the soil of this area is richly colored red-brown with cretaceous marble, basalt, and Eocone limestone. A mild, cool, continental climate is the preferred environment of Valpolicella’s classic grape varieties – Corvina, Rondinella, and Molinara – where the temperature averages 74°F (23°C) year round. 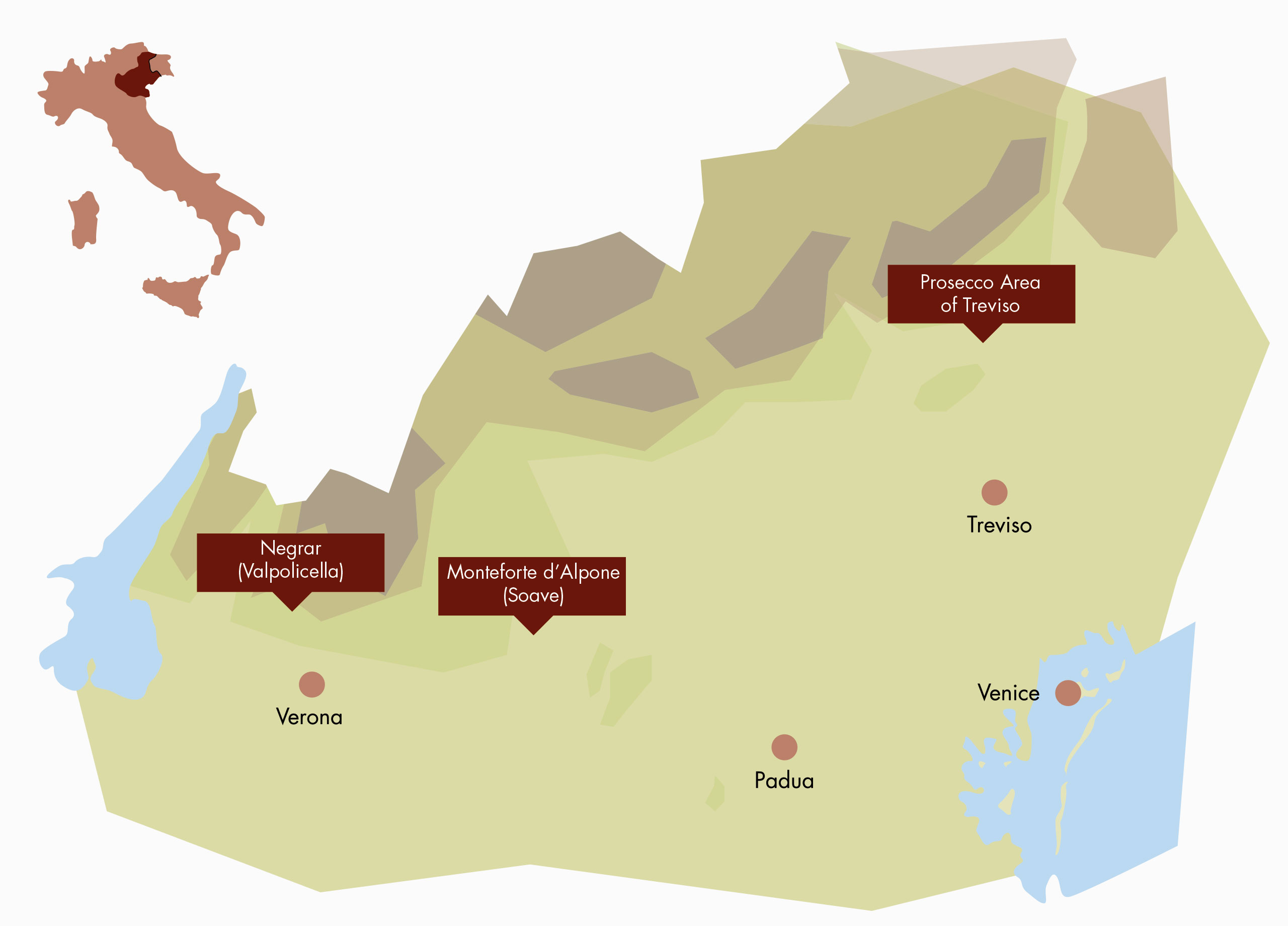 The finest selection
from a land full of history 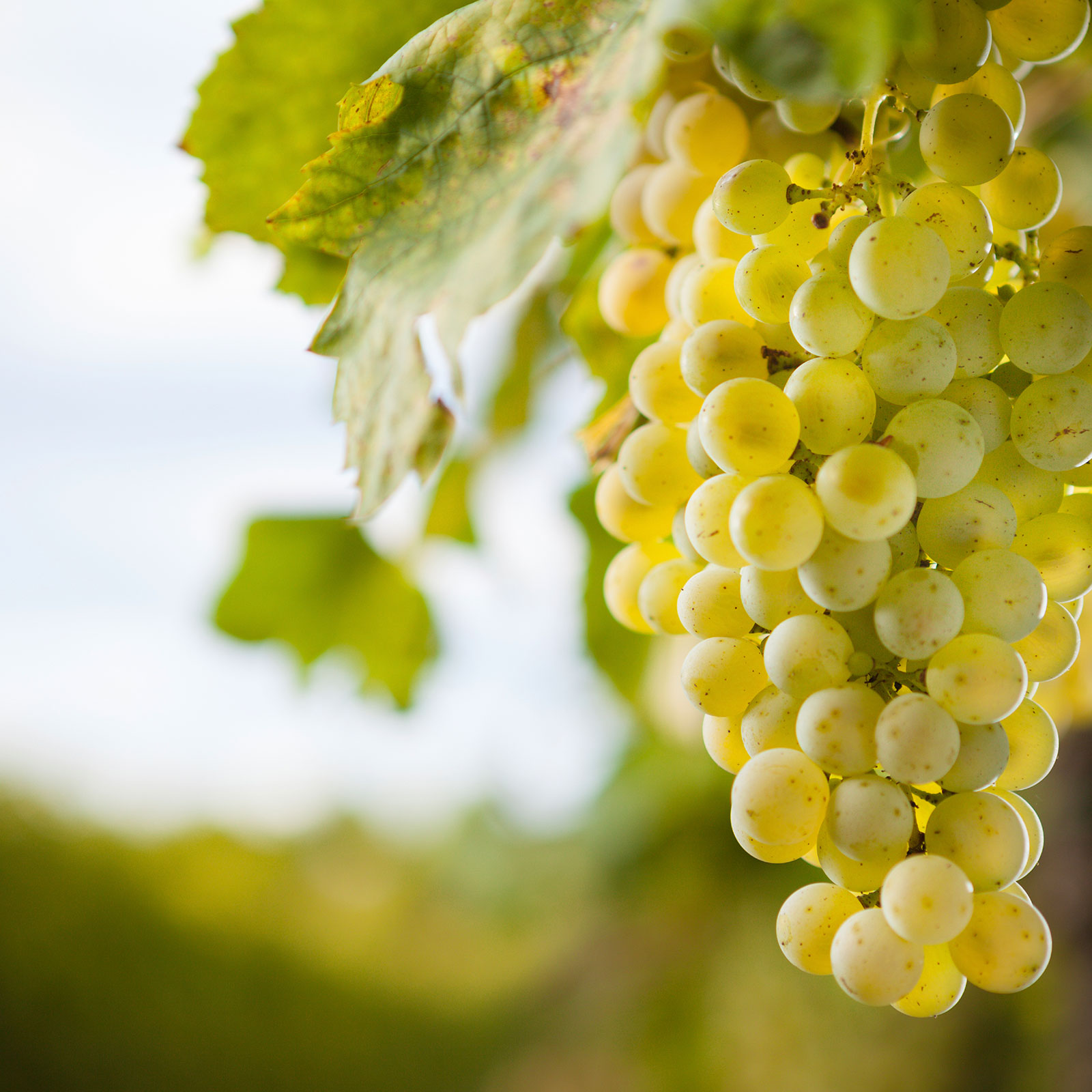 Throughout Valpolicella, Romanesque churches and houses dot the landscape of olive trees and vineyards. People have inhabited this area since prehistoric times, which is verified by the “castellieri’ fortified villages that date back to the Copper and Bronze ages. This is a richly historical area, proven by an inscription found here dedicated to Jupiter – proving the presence of Romans, most likely belonging to the Pagus of the Arusnati. Later, under Austrian rule, Negrar became a municipality comprised of several villages – Arbizzano, Fane, Mazzano, Montecchio, Prun, San Peretto, San Vito, Santa Maria, Torbe, and other small hamlets. Winemaking here has existed at least since the time of the ancient Greeks.